AxFlow Holding AB has announced that it has taken on the distribution of Warren Rupp's AirVantage compressed air metering device in European countries where it has a distribution agreement with the manufacturer.

The AirVantage has been developed for Sandpiper 2 and 3-inch metallic AODD pumps, and by managing the compressed air demand of the pump to the application, considerable energy savings can be made.

For users of Air Operated Double Diaphragm (AODD) pumps a large percentage of the operating costs are attributable to compressed air. According to Warren Rupp, the power cost to run compressors makes up almost 70% of the total cost of the compressed air system, and 90% of most air compressor problems are located within the system itself. This is due to system layout, leaks, airline sizing, air treatment, piping materials and equipment specification. All of these issues reduce the run-time of compressed air systems, so improving efficiency is concentrated on the supply side. However, operators need to consider the demand side in order to ensure that equipment specifications are delivering efficient performance.

Self-powered by an internal generator that produces 12V AC, the AirVantage is available both as a complete pump and as a centre-section upgrade kit for existing installed pumps including both ball and flap valve construction. For intrinsically safe conditions, it is also available with an explosion-proof (ATEX certified) electrical assembly for operation in hazardous areas. The unit features an advanced learning programme that automatically adapts and controls the amount of air used under a variety of condition points, saving energy at the same time as maintaining a comparable flow.

AirVantage uses sensors to read pump velocity and switches the pilot valve during mid-stroke, allowing momentum or inertia to complete the pump stroke but without filling the diaphragm completely with air. This still moves fluid through the pump at comparable flow, but without consuming as much air. The sensor in the centre section of the pump reads the pump velocity and communicates this information with a microchip that calculates the pump's ideal optimum point. This controls the amount of air that enters the diaphragm chambers, switching air to either side of the pump before the pump completes a stroke. As a result of employing a monitoring system that reads velocity, AirVantage can adapt as the pump's condition point changes from low discharge pressure to high discharge pressure, and allow more or less air to complete the stroke continuously optimising energy consumption.

Reducing the volume of compressed air used to drive the AODD pump will create other benefits for the user other than just contributing to energy savings. By operating more efficiently there is less wear on the compressed air systems and the pumps which lead to longer working life and reduced maintenance and improved plant productivity. 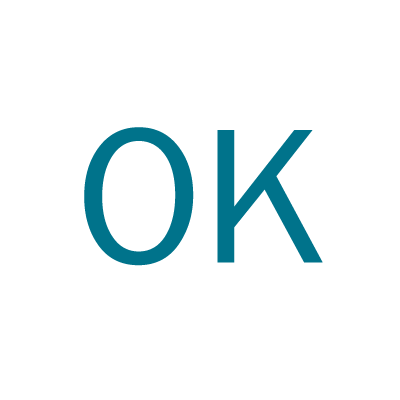