AxFlow UK's experienced engineers have a wide range of knowledge about Pumps. We can source parts or suitable replacements if your product is obsolete.

Established in 1868 earning a reputation for high quality pumps and spares. Pullen were market leaders at innovative pump and packaged system designs. In 2004 they were purchased by Armstrong.

Established in 1883, as a company manufacturing pumps, valves, compressors and hydraulic equipment.  They completed many installations in the UK and around the world.  It was then sold to  Armstrong Fluid Technology in 2004.

Historic pump brand of centrifugal pumps, many of which were used in municipal waterworks across the UK. In 1969 it became a subsidiary of Studebaker-Worthington. In 2013 it became part of the Flowserve umbrella, Today Simpsons close coupled end suction pump types WB, WJ & WJE from part of Flowserves D range.

Founded in 1849 specialising in centrifugal pumps. After it dissolved in 1927, it continued under the ownership of Gwynnes Pumps Limited belonging to Fosters of Lincoln. Subsequent ownership was: W H Allen Sons & Co, Vickers then Almagated power engineering, before Gwynnes' individual identity disappeared in the 1970s.

The business has firms globally, mainly focusing on large centrifugal pumps, In 2005 it became part of Wilo SE Germany.

Vickers was an engineering conglomerate, starting as a steel foundry, building cars, church bells, propellers for ships, in a diverse range of industries. In 1867 as Vickers sons and co it’s started acquiring more businesses. Merging with Armstrong Whitworth in 1927.

Founded in 1874, manufactures of pumps, presses, engines for electrics. They went on to do, petrol pumps, pumps for mining, industrial services and areas of steam and motor ships. In 1959 became a subsidiary of G & J weir holdings.

Lewa is a manufacturer for diaphragm metering pumps, process pumps as well as production units, and customized metering systems. They were most commonly used amongst the oil, gas, and chemical industry. Founded in 1952 Lewa stands for Leonberger Wasseraufbereitung (stands for water conditioning in Leonberg).  In 2006 Lewa was acquired by investment company Deutsche Beteiligungs, since 2009 it has been part of Nikkiso a Japanese corporation.

Stothert and Pitt, A British engineering company founded in 1855, they built a range of engineering products from dock cranes to construction plants and households cast iron items. Stothert & Pitt went out of business in 1989. The name and intellectual property later became part of Clarke Chapman. Prior to 1855, it has a heritage of being run by a number of experienced engineers dating back to 1785.

Thompson pumps was founded in 1970 by G. Thompson and his sons, it's always remained a family run business. They manufacture engine powered pumps, for construction, bypass, dewatering, wastewater, sewage, mining, and petroleum, municipal, agricultural, military and industrial markets. They were the first manufacturers to adapt the rotary pump to be suitable for the dewatering industry. The company aligned to more than 30 distributors. They assisted customers globally with pump rentals, sales, design, installation, and operational support, and service and repair.

Caster was founded in Italy in 1976, originally specialising in magnetic drive sealless pump models, including centrifugal and regenerative turbine and thermoplastics along with vane pumps. In 2000 Sundyne corporation acquired the caster facility and in 2005 production was moved to England HDM/Kontro. In 2009 ownership of production and distribution of caster products and spares was given from HMD/ Kontro to Greenpumps sr.

AxFlow UK experienced engineers have a wide range of knowledge about Pumps. We can source parts of heritage brands or find suitable replacements if your product is obsolete.

AxFlow are one of the UK's leading pump repairs and offer local support across the country from our 5 regional bases.

AxFlow UK can do more than provide you with a pump, we can design, test and install pumps as well as aftercare, maintence and repairs. 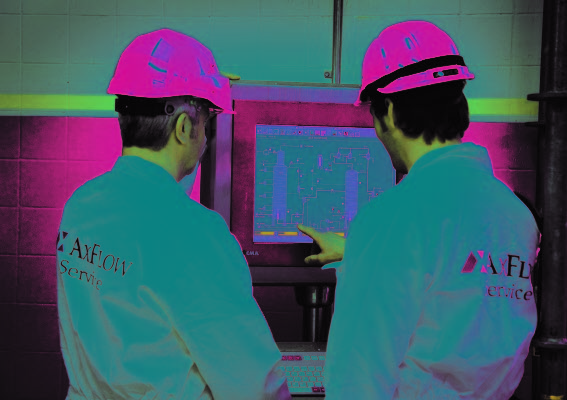 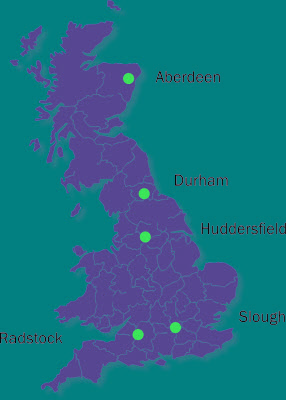 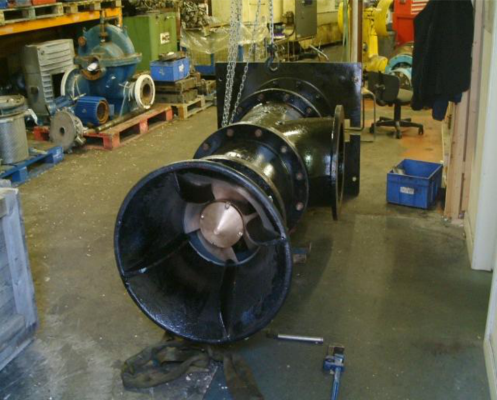 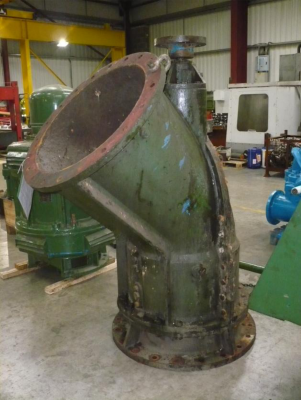